NEWPORT BEACH, Calif., July 21, 2020 /PRNewswire/ -- Chipotle Mexican Grill (CMG) today announced two new additions to its board of directors, Mary Winston and Gregg Engles. The changes to the board composition come after Chipotle appointed Brian Niccol, the company's Chief Executive Officer, to the position of Chairman of the Board of Directors in early March, as well as the departure of three directors. 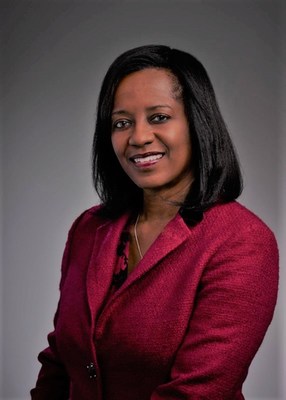 "We've conducted a thorough search for several months, meeting with a diverse group of candidates, in an effort to have varying perspectives represented that will help accelerate the business as well as contribute to our mission of cultivating a better world," said Brian Niccol, Chairman and Chief Executive Officer of Chipotle. "Mary's and Gregg's vast experience and contributions across industries will help Chipotle achieve its strategic objectives and position us well for future success."

With the Board composition changes announced today, the Chipotle Board will now be comprised of nine directors, eight of whom are independent. The Board is committed to ongoing director refreshment and continues to consider new, qualified independent directors.

"I am grateful for the opportunity to serve on the board of such an innovative organization that is committed to being a leader in the restaurant industry and look forward to bringing valuable insights from my previous experience," said Mary Winston.

Gregg Engles commented: "Joining an organization with strong values and a world-class leadership team that is only scratching the surface of its full potential is a rare opportunity, and I am honored to help Chipotle continue its accelerated growth trajectory and look forward to contributing to its future success."

Gregg Engles is the founder and managing partner of Capitol Peak Partners, a capital investment company since April 2017. Gregg previously served as the Chairman of the Board of Directors and Chief Executive Officer of The WhiteWave Foods Company from October 2012 until April 2017, when it was acquired by Danone S.A. Prior to that, he was the Chief Executive Officer of Dean Foods Company, a food and beverage company and former parent company of WhiteWave, from April 1996 until WhiteWave's initial public offering in October 2012. Gregg serves on the Boards of Directors of Danone S.A. and GCI Liberty.

ABOUT CHIPOTLE
Chipotle Mexican Grill, Inc. (NYSE: CMG) is cultivating a better world by serving responsibly sourced, classically-cooked, real food with wholesome ingredients without artificial colors, flavors or preservatives. Chipotle had over 2,600 restaurants as of March 31, 2020, in the United States, Canada, the United Kingdom, France and Germany and is the only restaurant company of its size that owns and operates all its restaurants. With more than 85,000 employees passionate about providing a great guest experience, Chipotle is a longtime leader and innovator in the food industry. Chipotle is committed to making its food more accessible to everyone while continuing to be a brand with a demonstrated purpose as it leads the way in digital, technology and sustainable business practices. Steve Ells, founder and former executive chairman, first opened Chipotle with a single restaurant in Denver, Colorado in 1993. For more information or to place an order online, visit WWW.CHIPOTLE.COM 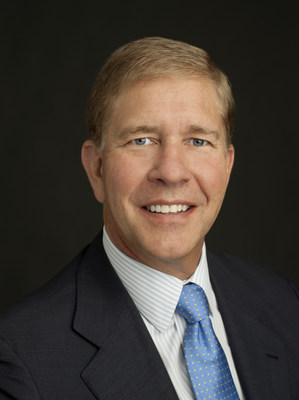